Recently, a woman took it to the AITA community to find out if she was wrong to trick her mother-in-law.

In a post that amassed 28.3k upvotes and 4k comments, the Redditor wrote that after her MIL moved in to live with her and her husband a month ago, she began noticing her stuff in the bedroom being touched. “Furniture rearranged, stuff moved, et cetera…” the author explained.

“I felt like I was going crazy,” the woman recounted, but she had no evidence to prove it was her MIL and her husband didn’t believe her.

So the author came up with an idea to plant a pregnancy test and catch the snoopy mother-in-law red-handed. 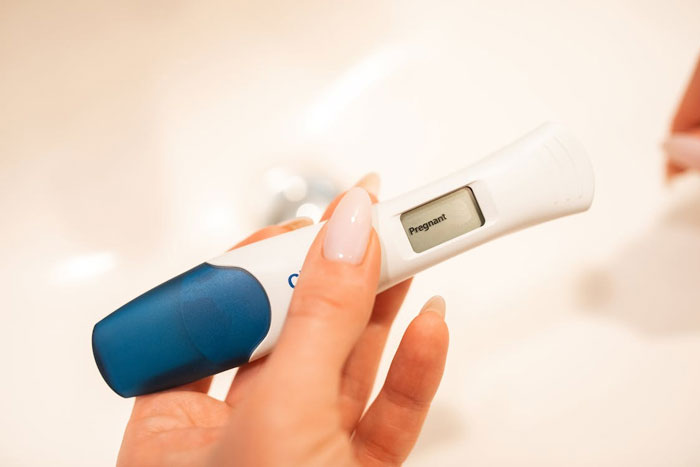 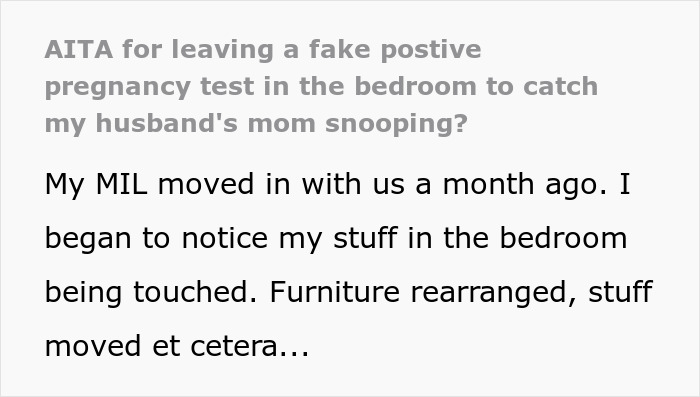 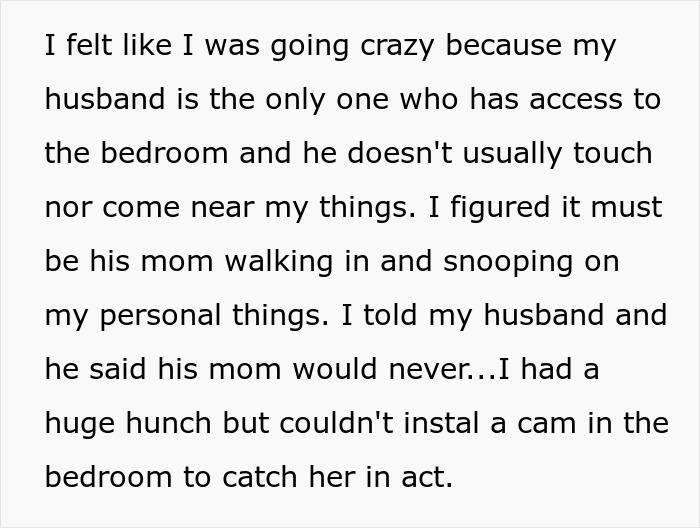 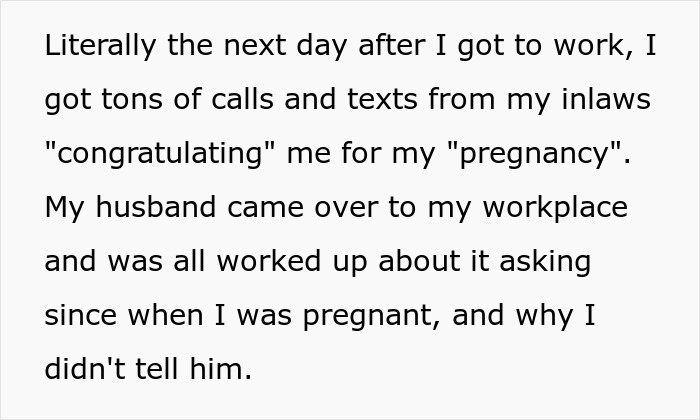 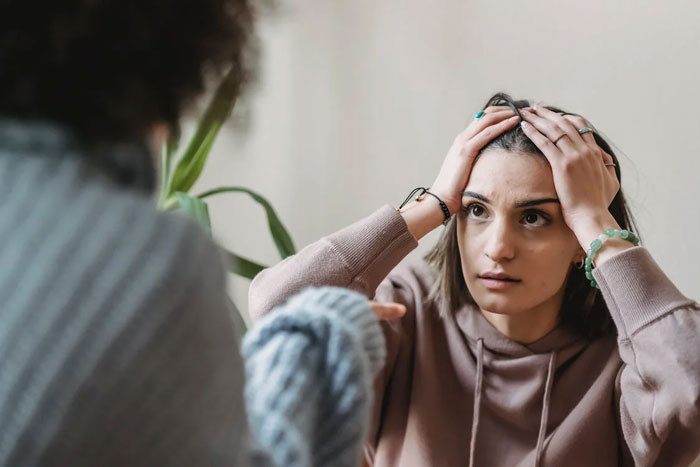 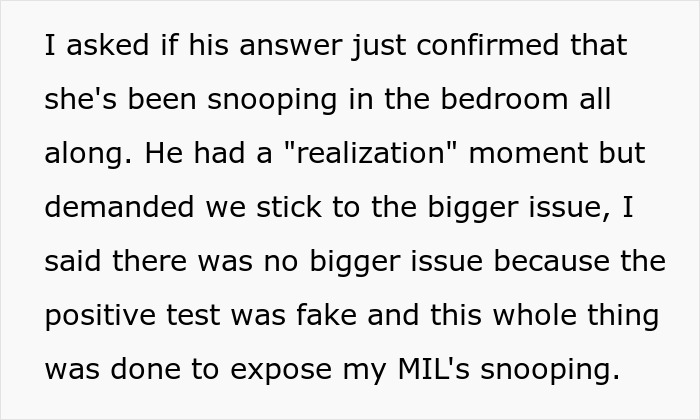 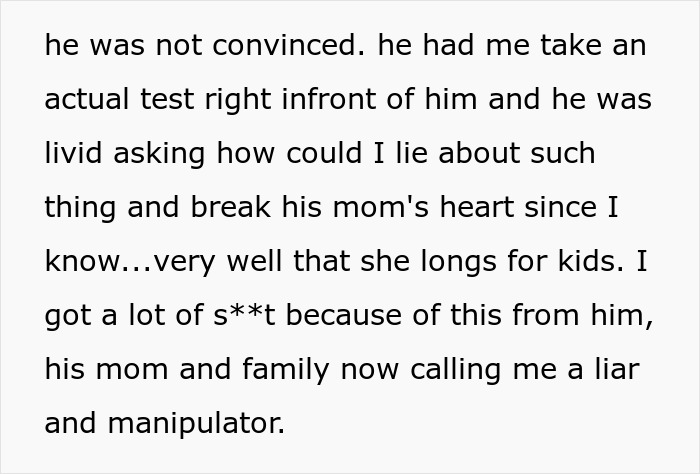 Later, the author added some more information about the whole situation in response to people’s comments 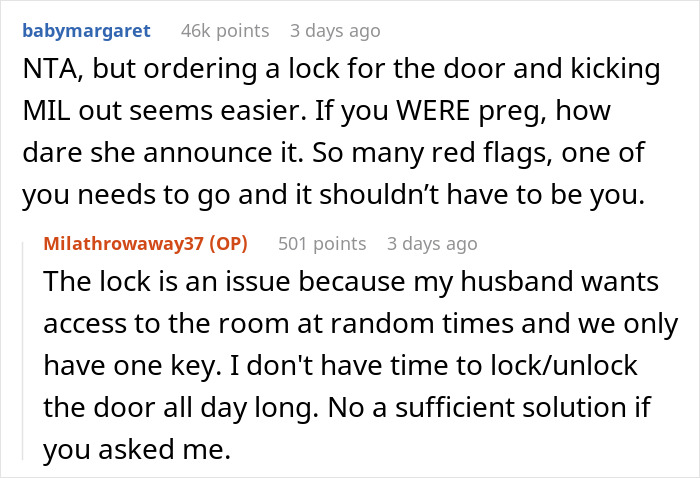 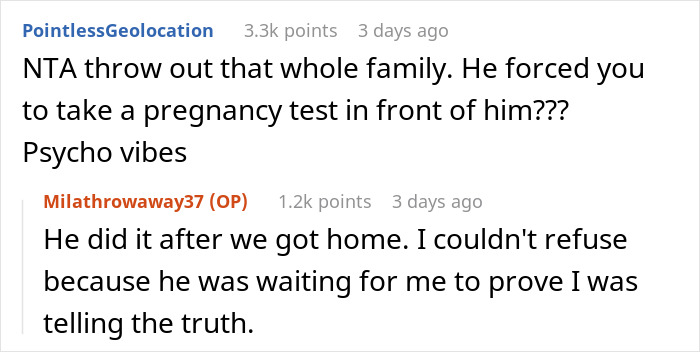 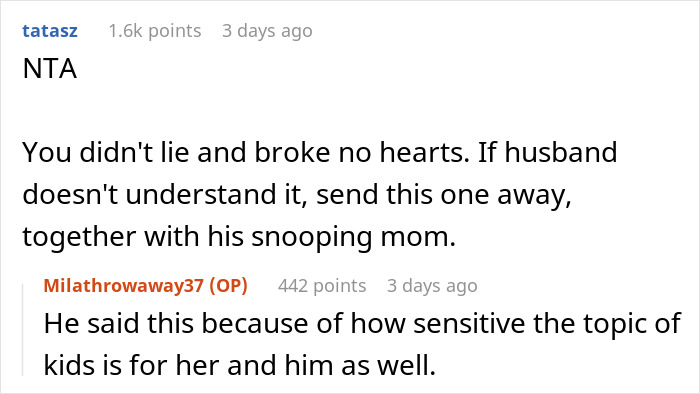 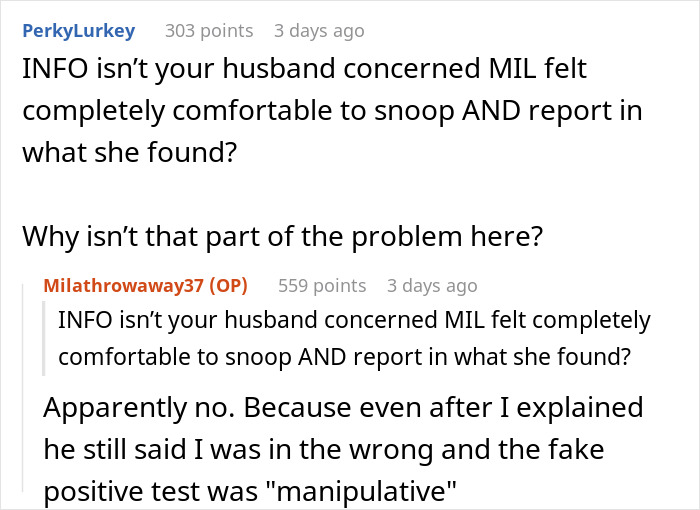 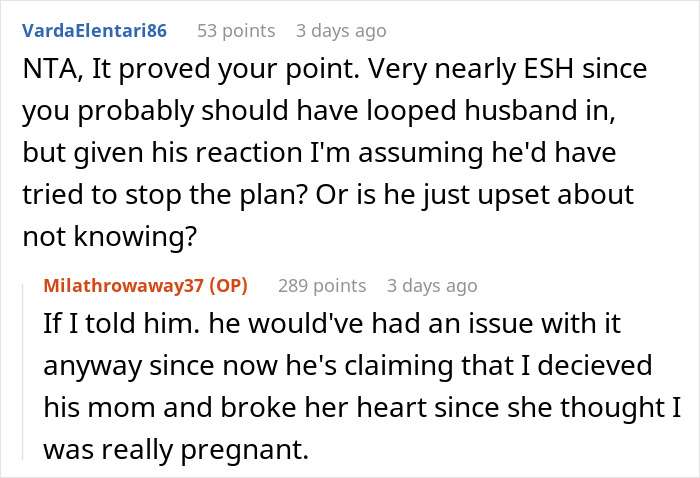 Many people expressed their support for the author 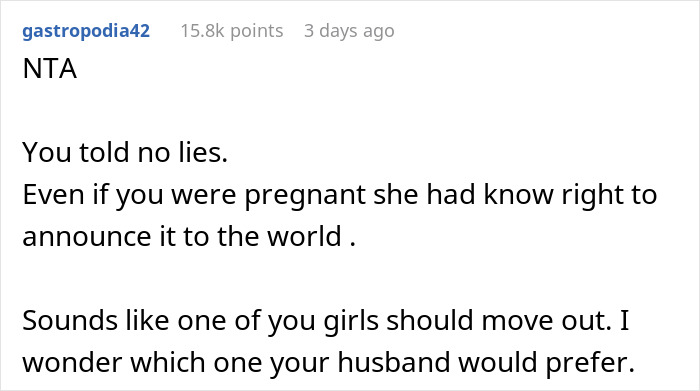 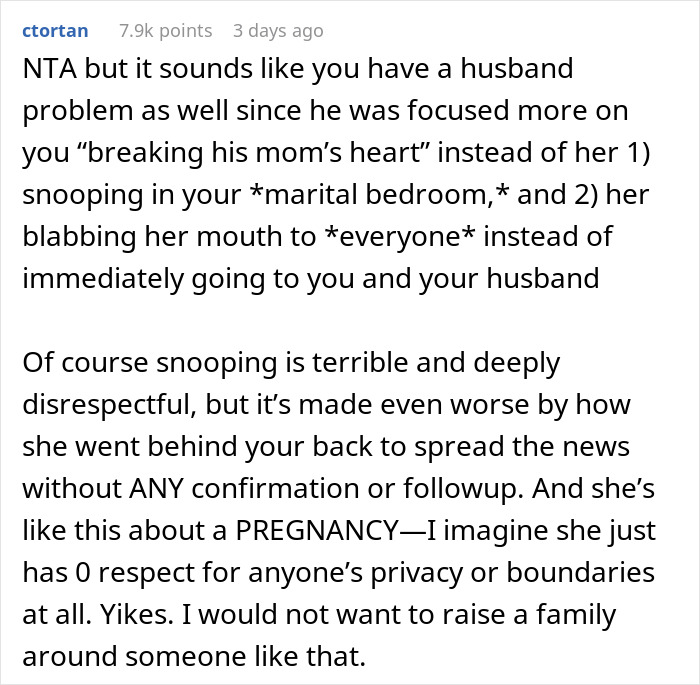 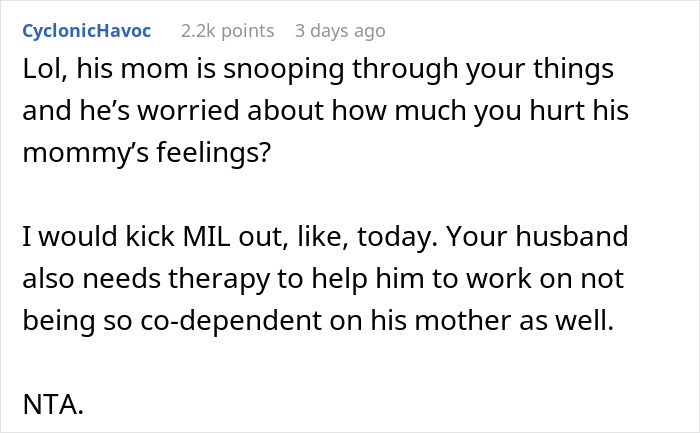 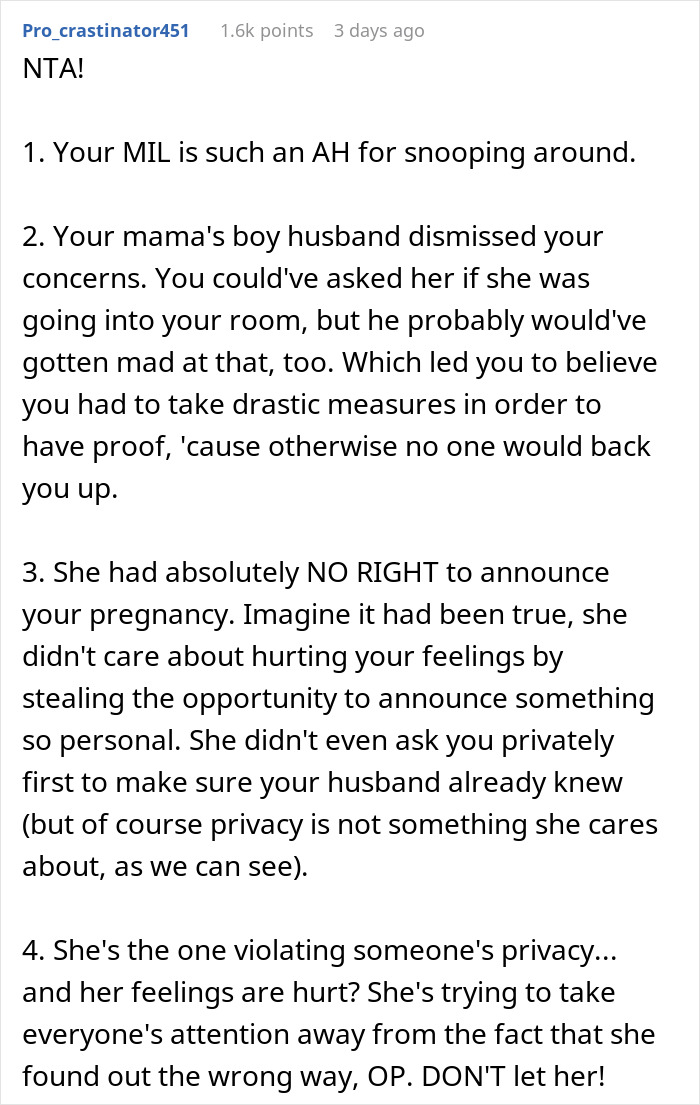 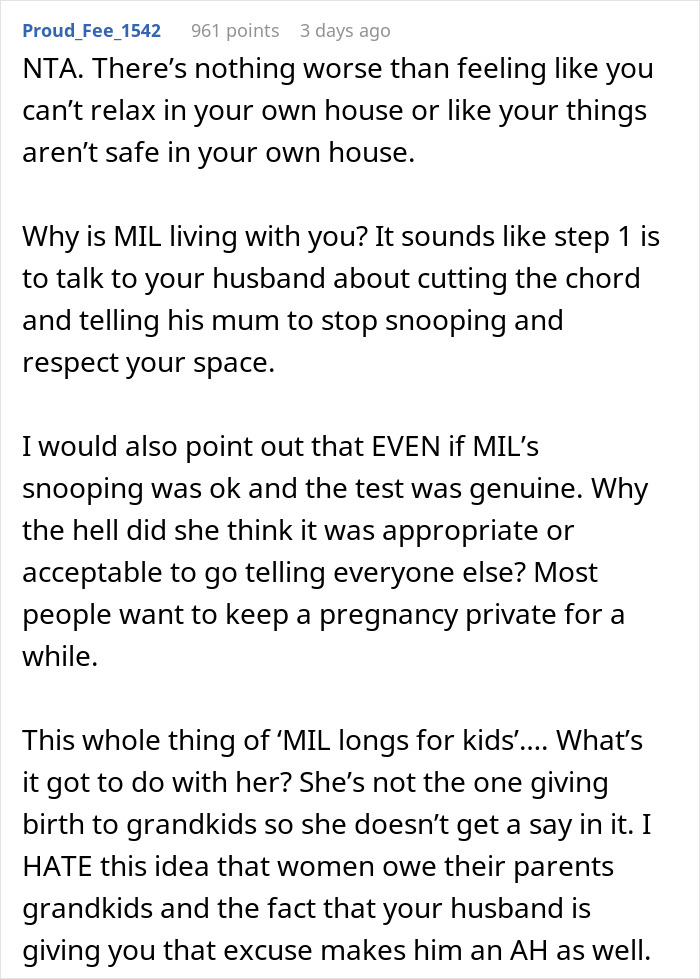 The post Woman Has A Hunch Her MIL Is Snooping, Hides A Fake Pregnancy Test To Trick Her first appeared on Bored Panda.